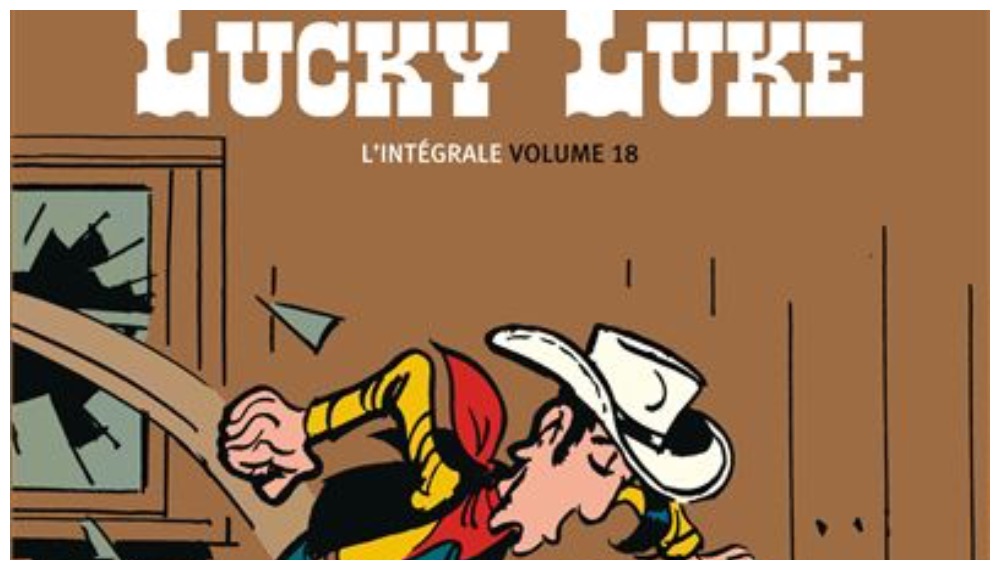 The company has teamed with French banner Un pour Tous Productions to acquire the audiovisual adaptation rights from Luke Comics, which revolves around a gunslinger in the American Wild West.

The untitled series, which is being co-developed by Federation and Un pour Tous Productions, will feature all the colorful characters of Lucky Luke, including Les Dalton, Calamity Jane, Pat Poker and Rantanplan. Youn is on board as co-creator, artistic producer and director of the series.

“As a big fan of the comics, I’m very excited to be part of this adventure, and I can’t wait to share with audiences,” said Youn, one of France’s most popular actors and directors of comedies. His most recent movie, “The Divorce Club,” was a commercial success in France where it was released in 2020.

“The opportunity we have today to translate in a fictional world the mythical universe of Lucky Luke and the Daltons with the talented Michael Youn is a marvellous thing, and we’ll look forward to share with the world,” added Breton, who started his career producing “Babar” and “Tintin.”

Un pour Tous Productions’ Rémi Préchac and Julien Vallespi said “adapting a patrimonial franchise like Lucky Luke in a series is a challenge” that they’re “proud to raise alongside Federation and Youn.” They said the series will aim to reach a large audience from different ages, like the comics did.