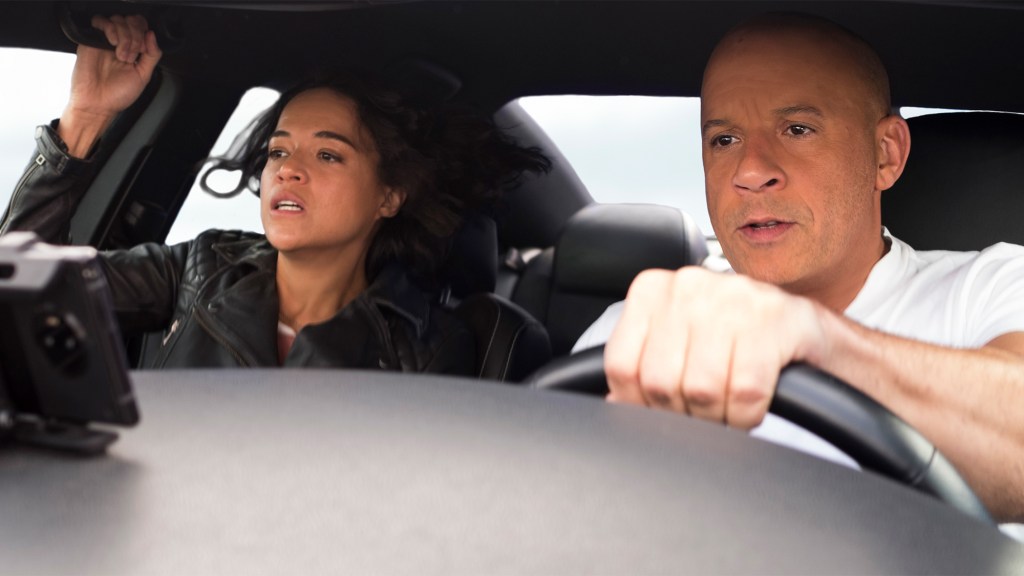 Cinemas in Singapore are once again cutting the capacity of their venues following a government order that raises the national anti-coronavirus restrictions. So far there are no plans to halt film releases.

The move follows a Ministry of Health announcement on Tuesday that requires higher levels of testing for any event with more than 100 people in attendance. Pre-event testing, requiring daily ART tests for all participants, has been in operation in Singapore since October last year, but only for activities with more than 250 people.

In theory, cinemas can still welcome up to 250 spectators per screening. But the lower threshold for pre-event testing, expected to be in place May 8-30, 2021, brings cinema screenings and religious services into its scope.

The cost and inconvenience of testing every cinema-goer is seen as prohibitive and most multiplexes have responded by announcing that they will instead cut the number tickets sold per screen.

Singapore cinemas have operated at a maximum of 50% seating capacity since last year. For larger venues the new measures are likely to mean still lower occupancy rates.

Aside from a major outbreak last year in foreign-workers’ dormitories, Singapore has generally controlled the COVID-19 outbreak better than most countries. The return to what the country calls Phase II regulations follows a serious outbreak in in late April in a local hospital.

The new restrictions also reduce the size of household gatherings, mean that offices should operate at a maximum of 50% capacity, and require the closure of sports facilities and gyms.

Pirates of the Caribbean
Private Group
Show All Groups ( 13 )