‘We Are Exhausted and We Are Angry’: 800 People Sign Letter Detailing Plight of Women and Call For Change in Noel Clarke Fallout 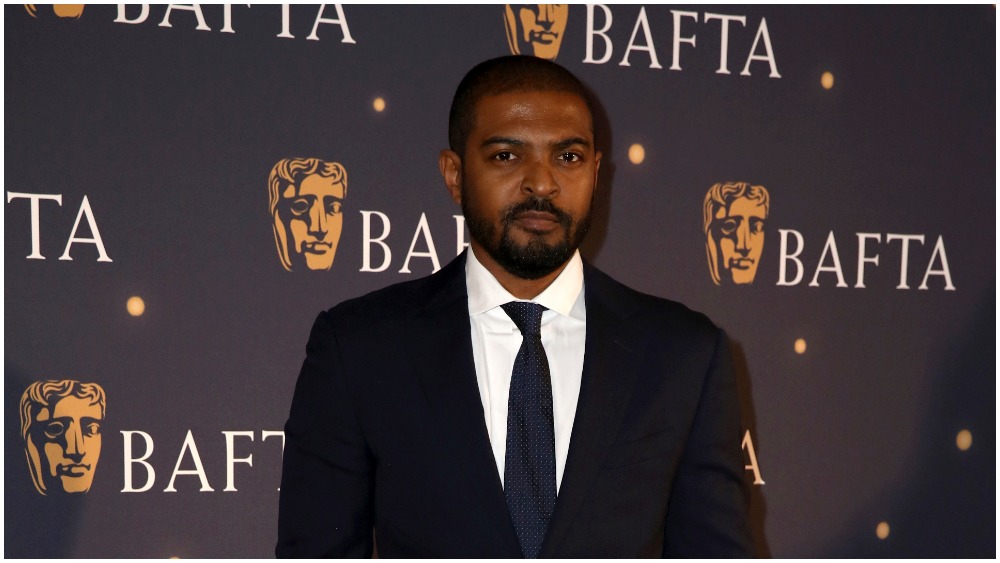 The industry has been in a febrile state ever since The Guardian broke an explosive story detailing sexual harassment allegations against actor, writer and filmmaker Clarke, which he has vehemently denied.

The open letter to the film and TV industry, led by Meriel Beale, freelance producer and unscripted anti-bullying and harassment officer at industry union Bectu, states: “After reading the Noel Clarke allegations, many of us within the TV and film industry started sharing our own stories of sexual harassment and sexual abuse. His case is not a one-off and, shockingly, is not an extreme example. It has happened to so many of us that it seems normal.”

“It has happened to so many of us at the hands of men in positions of power within the industry — whether industry colleagues, presenters or actors,” the letter continues. “It has happened in plain sight.”

“It is a constant, terrifying tightrope. We are exhausted and we are angry,” the letter states. “All of this contributes to us being undervalued in TV. Many men won’t recognize or notice sexist micro-aggressions — the low level hum of sexism — and many women will accept it as part of the culture. It has been normalized, but it is not normal.”

“It is time to rethink the culture of TV and film. It is time to put an end to this culture that turns a blind eye to predators and harassers operating in plain sight,” the letter concludes.

Following the Noel Clarke allegations, many women have opened up to each other about what it’s like working TV & Film. Here’s an open letter to the industry. Please sign and share if you feel happy to. Men too – we need you to be allies.https://t.co/19cdP4UWrK

Pirates of the Caribbean
Private Group
Show All Groups ( 11 )

‘We Are Exhausted and We Are Angry’: 800 People Sign Letter Detailing Plight of Women and Call For Change in Noel Clarke Fallout